If anyone knows what it takes to be a star student-athlete, it’s Rachel Coleman. As a former Division I player and coach and current National Fastpitch Coaches Association (NFCA) member, Rachel is committed to educating players, parents, and coaches on the softball recruiting process — providing hands-on guidance and expert training resources to help female athletes leverage their skills and talent into coveted softball scholarships.

Her accomplishments, recognition in the softball community, and pursuit of refined student athleticism and excellence have opened up doors for athletes — and her origin story is one of triumph. 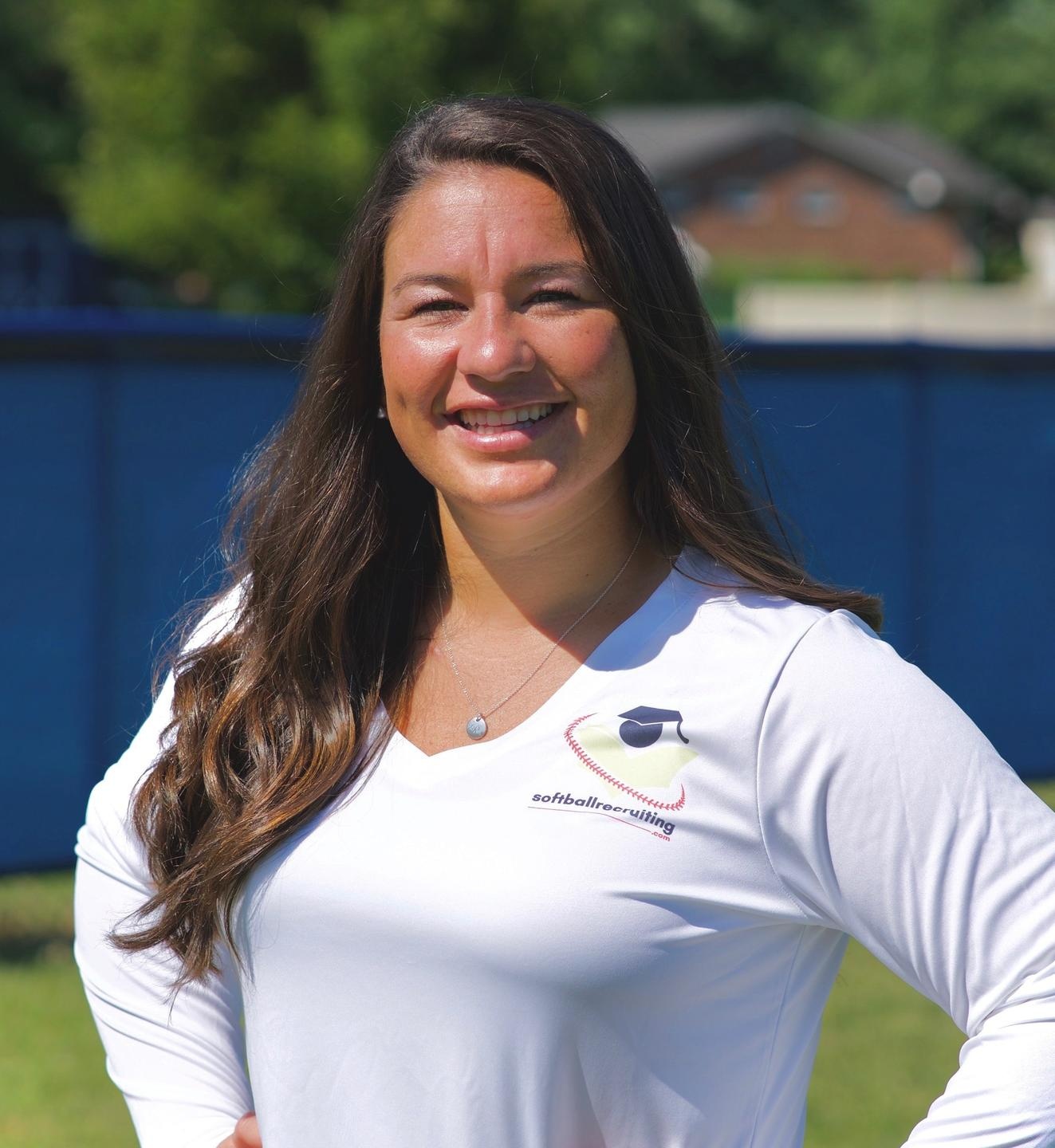 STEPPING UP TO THE PLATE:  Early Years

Rachel has lived and breathed softball since she was a little girl. She grew up playing on her local Little League All-Star teams, joined a travel team at age 12, started playing a National Gold Schedule in the 8th grade, and made varsity as a freshman. In high school, Rachel led her high school team from the mound to a 2008 State Championship Title.

When she wasn’t playing softball, Rachel was coaching. At age 15, she started giving private lessons. Three years later, she was coaching a travel team. During her gold team tryout the coach told Rachel “You have all the qualities to become one of the top softball coaches in the country”. Rachel was wise beyond her years. She understood the game from an early age.  Her destiny was clear.

Rachel was recruited to play Division I Softball at Rider University when her promising career was unfortunately cut short by a shoulder injury — but she didn’t let that stop her. Rachel transferred and started working toward her degrees in Sports Management and Coaching Science at the University of Delaware (UD) while continuing to coach a local gold travel team. As her Senior internship, Rachel became the Volunteer Assistant Coach at Kennesaw State University (KSU) under Softball Hall of Fame Coach Scott Whitlock.

After graduation, Rachel moved to the University of Tennessee (UT) to get her Master’s in Sports Management. At UT she acted as a Graduate Manager under Softball Hall of Fame Coaches Ralph and Karen Weekly, where she helped the Lady Vols make it to the 2015 Women’s College World Series. Rachel then became the Assistant Coach at UD helping the team break Delaware records and advance to the conference tournament two years in a row, while achieving the highest RPI ranking in the school’s history.

With her umbrella brand Rachel Coleman Sports serving as a hub for her numerous business ventures, Rachel continues to push the envelope and stay influential in the softball community in several capacities:

Rachel’s drive to teach and help teammates and student-athletes alike succeed both on and off the field has not only granted her accolades and positions of leadership — it has enabled her to inspire, educate, and pave the way for new generations of softball players. 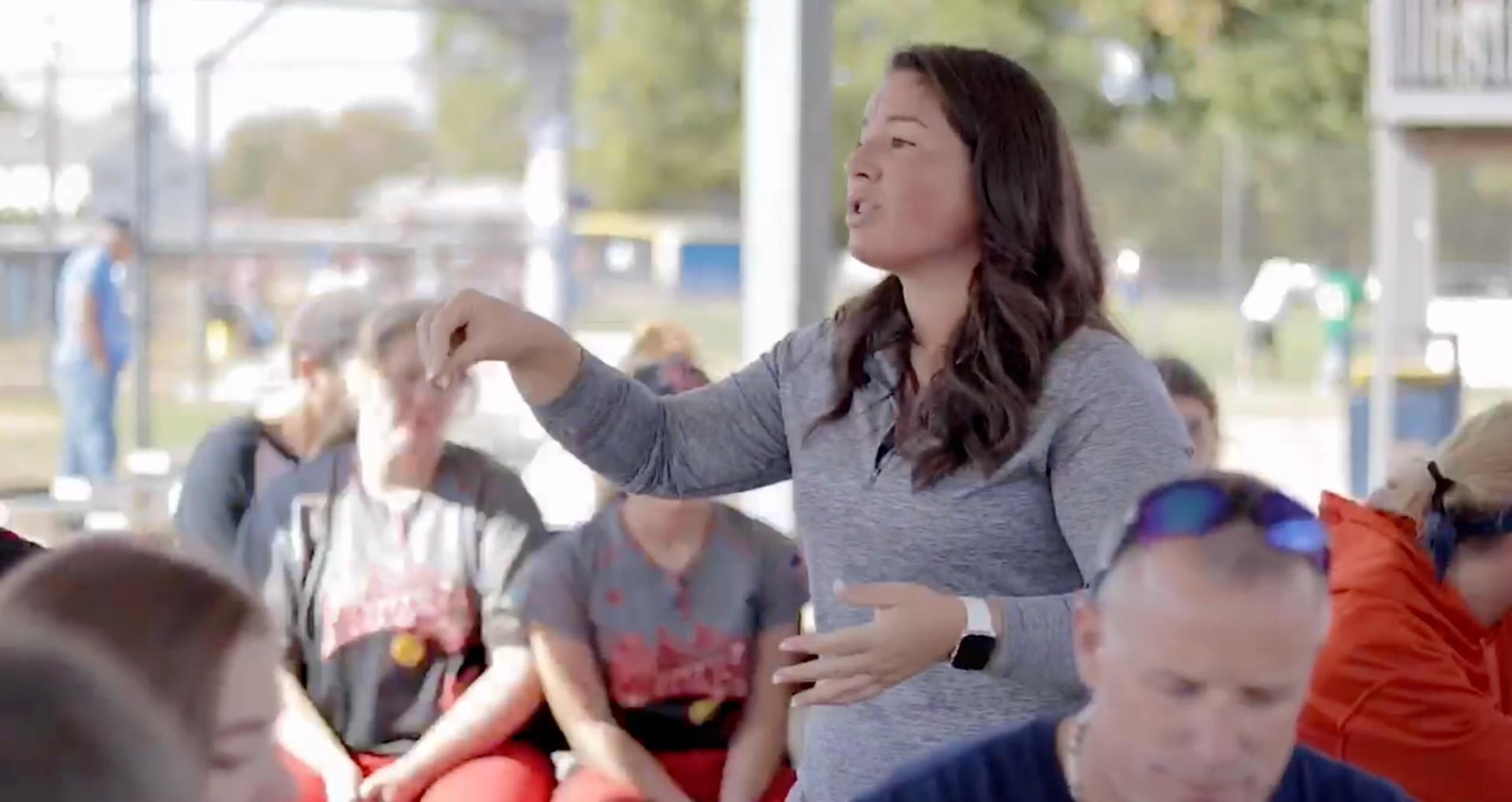 Please submit your questions and we will get back to you within 48 business hours!